Is hacking the wrong thing? 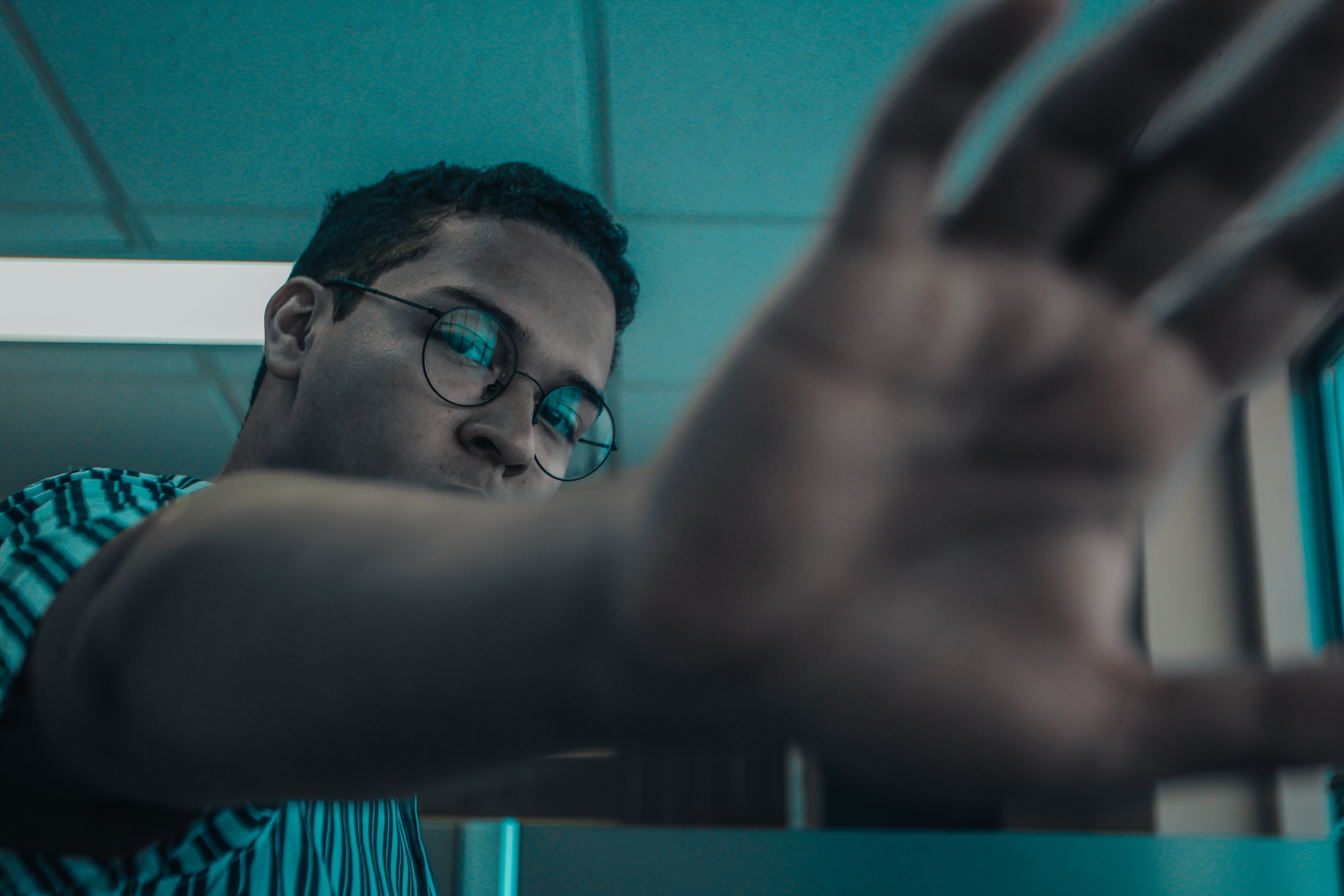 In this age of new technology, we see the rise of infinite amounts of new games, apps and other types of software, all better than the last. But with this rise in quality, also comes a rise in price. And since not all of us have endless piles of money, there will always be someone trying to get something for nothing. Which brings us to today’s topic, pirated software.

For those who do not know, to pirate something is to reproduce, copy or obtain a version of a product without permission, usually against a patent or copyright. Pirating software is the second most common crime that takes place on the internet, after fraud. If this crime is such a common one, then it must be a relatively easy crime to commit mustn’t it? Well, people who have never looked that deeply into this part of the internet would be surprised, it literally only takes a quick google search, or a short YouTube to easily find and acquire a pirated version of a game, film or software.

The main reason that downloading a pirated version of something is such a popular option is because the companies that produce these products that are later being pirated are doing next to nothing to stop the people providing the public with these pirated versions.

In fact, some of these companies are even encouraging people to download these cracked versions of software. The most well-known example of this is Notch, the creator of the game Minecraft, who explicitly said during an interview that it did not bother him in the slightest that people cracked and pirated his game, quite the contrary, he explained that he understood that some people would not be able to afford the game, and that he wanted the game to reach as many players as possible for the community to grow.

This opinion is quite popular among a lot of developers, for they want to get their game/software out to the most people possible, and contrary to common belief, the developing companies do not lose that much money because of this, indeed a lot more people decide to buy the product than pirate it, which counter acts the money lost from pirated copies.