The huge impact of virtual reality 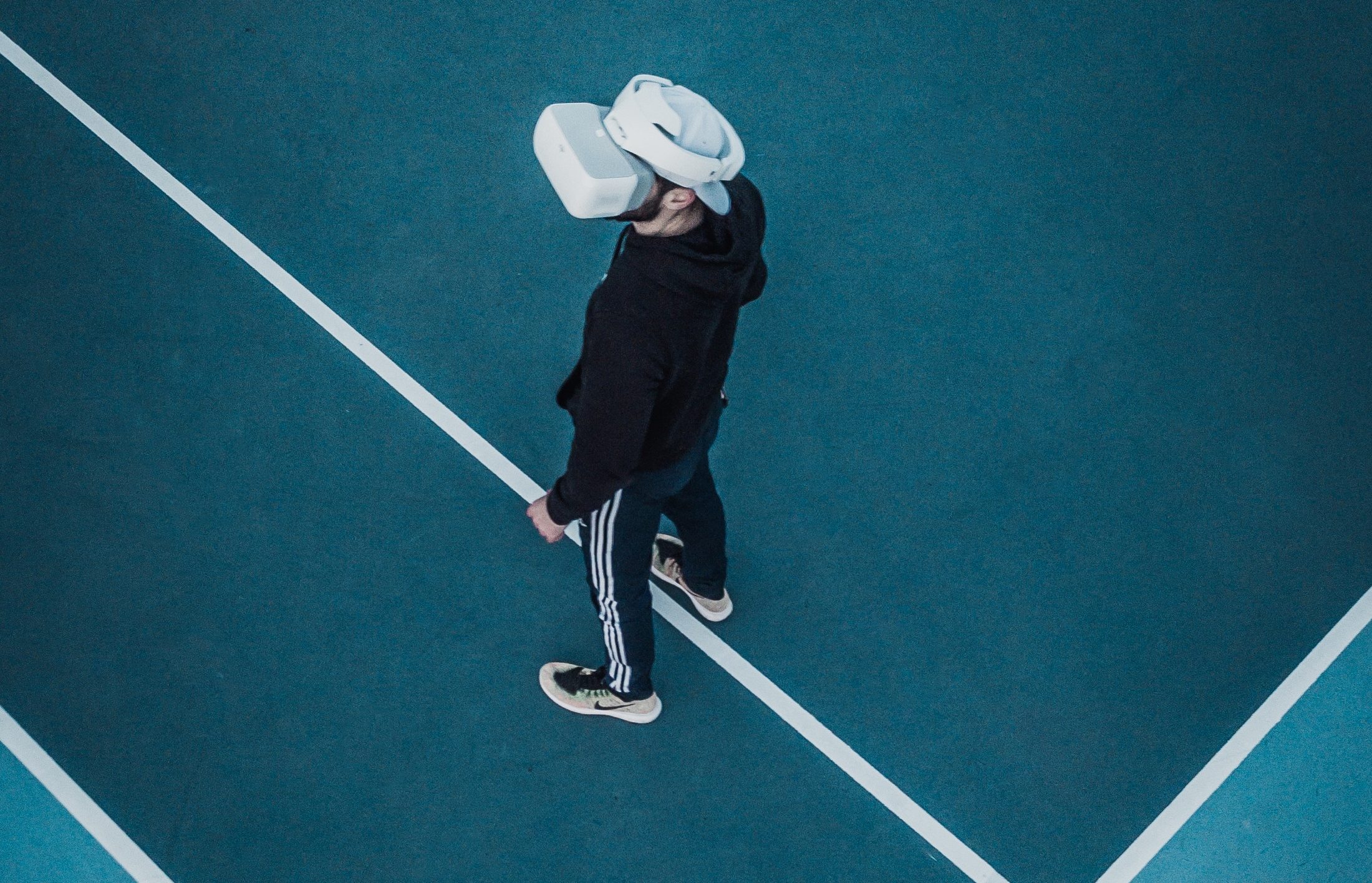 Since the invention of virtual reality companies such as Oculus and Samsung have jumped on the opportunity to turn it into a way to make as much money as possible, using it as an excellent way to sell video games and other products such as fully immersive films, which is why that is what most people think of when they hear the words “Virtual Reality”. But people often miss out on the fact that VR is an excellent opportunity to help people in ways that we were unable to beforehand.

For instance, a recently established company named Floreo, has been developing virtual reality software to help teach children suffering from autism, basic communication skills. This digital reality allows the child to be immersed in a virtual world were they are in full control. This feeling of control allows the child to act in a manner that they would usually not because they are voided of the pressure and the intimidation of a real-life environment. This immersion allows the child to develop basic social skills that they normally would not be able to develop when surrounded by other people. The teachers and caretakers follow along with the child thanks to a tablet that receives broadcasts from the headset of what the child sees so that they are able to guide the child and assist them.

VR has also drastically changed the way people work, because is now being used by businesses to hold virtual conferences, meetings and other occasions where it would be hard to have all the people physically meet up in a set location, where as VR allows for these meetings to be held anywhere. VR has also been a massive advantage to companies such as estate agents. Multiple big companies are now using VR to have clients visit a propriety that they are interested in, rather than having to take a long trip to visit it in person. As well as these other benefits, the biggest advantage of VR in the work domain, is the possibility to utilise virtual workspaces. This enables an employee, that would normally have to drive or take public transport to work every morning, use a virtual workspace at home, this virtual workspace would present itself as a fully functioning computer, presented in a three-dimensional and interactive environment.

Since its initial presentation to the general public, virtual reality and digital reality as a whole has progressed far beyond what anyone could have expected in such a short time, and its not going to stop anytime soon. According to an article posted on pcmag.com, virtual reality software is expected to go completely mainstream and used in everyday life in the following ten to twenty years, this development will surely mark the beginning of a new technological era.