Her name is Jedidah and she is 22 years old. She was born on June 16th, 1995. She was born in the Philippines and she has 2 sisters. They are 26 and 19 years old. Her family moved to the United Arab Emirates, in Dubai. At 13 years old, she went to Canada to study.

She studies in Simon Fraser University. Now, she lives in Canada, In British Columbia, in Vancouver. Since Jedidah lives in Vancouver, she is a Vancouverite. 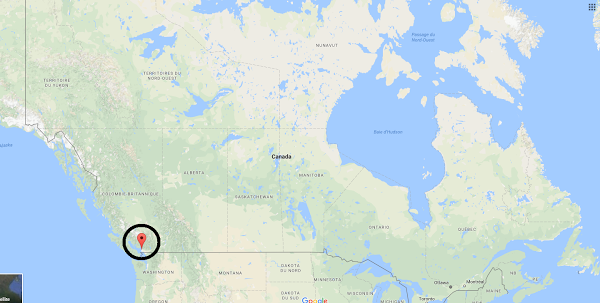 Unfortunately in Vancouver it rains a lot. Vancouver is one of the three biggest cities in Canada after Montreal and Toronto.

Canada is the second largest country in the world, after Russia.

The flag of the Canada represents the symbol of Canada : the Maple Leaf.

In the Canada, there’s no president. There is a Prime Minister, his name is Justin Trudeau. 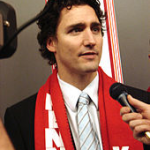 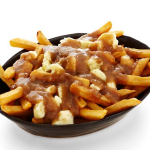 Her father is an engineer and her mother is a medical assistant. She has a dog because she loves them. His name is Gizmo.

Her favorite food is a chicken. Jedidah loves sing street. During her free time, she plays the piano and the guitar. She enjoys sleeping and watching TV shows. Unfortunately, she hates football !

She loves traveling during the summer, she visited the USA, Canada and South Korea.

She is a language assistant but she would like to become a french teacher.

She is happy and funny. She speaks English very well.

Written by Clément and his group (2nde 1)